Liberation From Our Modern Purgatory

​The Supreme Goal Of Human Life

​Each of us longs not for fleeting pleasure or piecemeal success but for abiding happiness--yet could it be that modern, material civilization is making abiding happiness nearly impossible?

​A Blistering Critique Of Modernity

​In 1927, a little known French thinker named Rene Guenon wrote a blistering critique of modernity. His short book, Crisis of the Modern World, attacked what he then termed "material civilization" root and branch. Key to his analysis was his understanding of materialism grasped in terms of a mentality or mental outlook, "one that consists," he wrote, "in more or less consciously putting material things, and the preoccupations arising out of them, in the first place."

​In April 2020, just one month after the Covid pandemic began sweeping through the West, Marc Andreessen wrote an essay that would go viral. His call in "It's Time to Build" sketches the tragic conditions of our material civilization, evincing that preoccupation with material things--with quantity (production, growth, scale, etc.) and with technology--that is precisely what has led to the deep spiritual crisis we've found ourselves in at least, according to Guenon as well as others who follow in his train, since the Renaissance.

​Total Work And The Goods Life

​In this talk, I'd like, first of all, to extend Guenon's analysis to the "production" side as well as to the "consumption" side of the material development that has unfolded since 1927. On the production side, I suggest that we're in the grips of Total Work's unwise and monomaniacal commitment to worldly success. And on the consumption side, I insist upon our indulgent obsession with what I term "the goods life"--specifically, with the endless, hungry ghost-like accumulation of "experiences."

​My conclusion will be that secular modernity amounts to a purgatory whose chief characteristic is a sense of pathlessness.

​From here, I follow Guenon and one of his fellows, Frithjof Schuon, in arguing that happiness of the kind we long for must come not just from the wholesale rejection of material civilization but also from the wholehearted embrace of sacred knowledge.

​This argument, then, is intended as a provocation that goes straight to the heart: there is no compromise, no point of mediation between material civilization and sacred knowledge. It's one or the other and not both: one can't 'suture' the sacred onto a culture shot through with materialist presuppositions. Instead, one must reject materialism in order to give oneself up to the Real, to the True, indeed to the sacred.

​Who Could Benefit From Hearing This Talk

​Those who feel that there's something unspeakably missing in their lives and who also sense that there must be more to life will benefit from this talk. It's these with "ears to hear" who will want to contemplate the points raised long after the talk is over.

​This talk, hosted by Khe Hy, is free and open to the public.

​About Your Host Khe 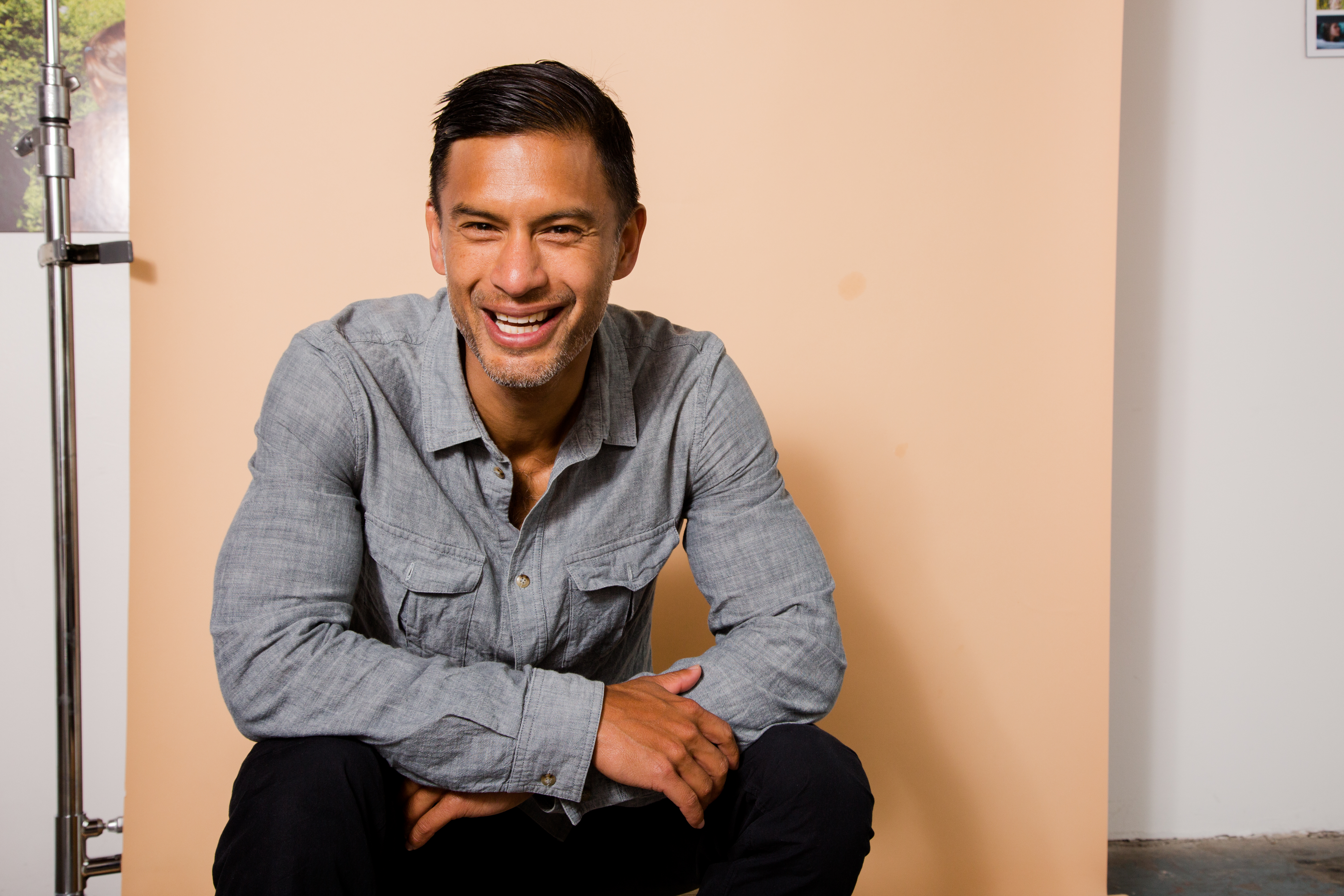 ​​Khe Hy is the founder of RadReads. To learn more about him, visit RadReads.

​​About The Speaker Andrew 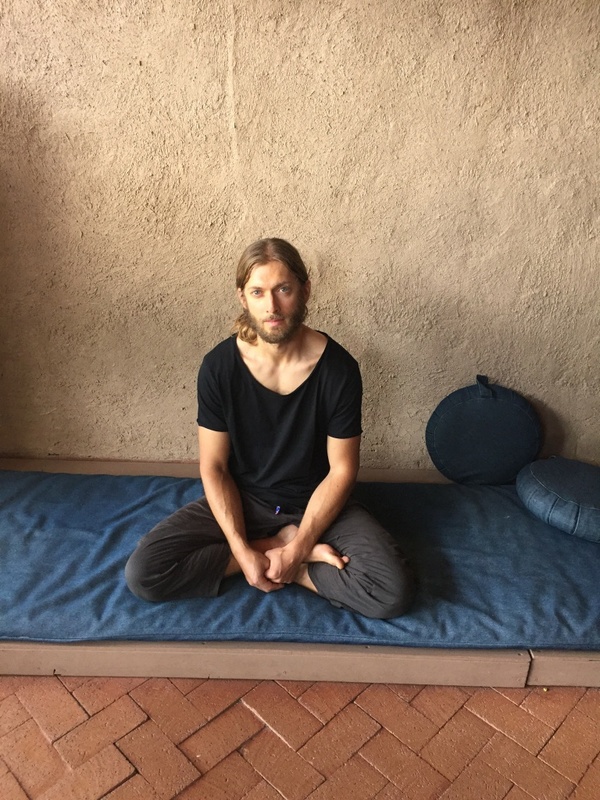 ​​Andrew Taggart is a practical philosopher and meditation teacher. To learn more about him, visit his personal website.