You are invited to join

This is a multi-session event. Please select how you would like to join.

​​The Drug Hunter Speaker Series is an ongoing series of talks about drug discovery with the Drug Hunter team and guest experts in the field.

​​Each virtual event will have a presentation, interview, or conversation with guests, followed by audience Q&A and discussion.

​
Webinar | From Just Another Kinase to a new Treatment for Myelofibrosis

​Topic: From Just Another Kinase to a new Treatment for Myelofibrosis

​
Join us for a discussion on the preliminary work on JAK biology and the discovery and early development of momelotinib with the discoverer of the JAK family, Andrew Wilks and momelotinib co-inventor Chris Burns 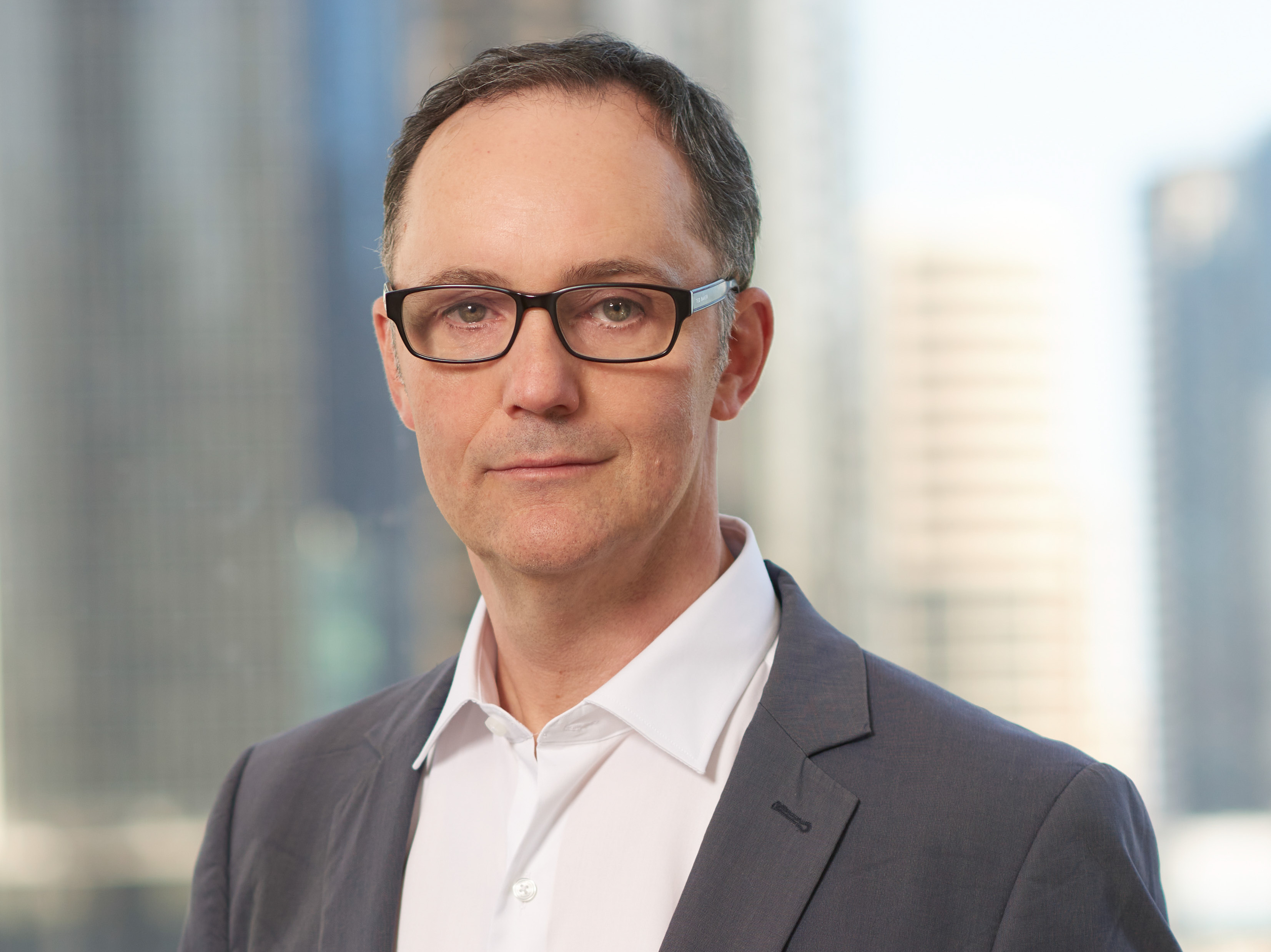 ​Chris is an experienced drug discovery leader having worked in various roles in pharma, biotech and academia for 25 years.

​After completing a Ph D in Organic Chemistry at the University of Melbourne Chris undertook postodoctoral studies at Penn State USA before moving to Pfizer UK, where he worked on a variety of drug discovery projects. After 5 years he returned to Australia as a Research Fellow at the University of Sydney and after two years moved to the biotechnology company Ambri as Head of Chemistry.

​Chris then moved to the Melbourne-based biotech Cytopia as Head of Medicinal Chemistry and later as Research Director. Over this time he led teams in the discovery of two anti-cancer agents that have entered clinical trial, including the drug momelotinib. Chris was subsequently recruited to the Walter and Eliza Hall Institute of Medical Research in Melbourne as a Laboratory Head. Chris has also takenand from before taking on executive and leadership roles with a number of privately held biotechnology companies in Melbourne including Certa Therapeutics and MycRx.

​Dr. Burns is the inventor on over 30 patents and a co-author on over 60 scientific publications and is a fellow of the Royal Society of Chemistry (UK) and the Royal Australian Chemical Institute. He was the recipient of the 2022 Adrien Albert Award - the premier award of the MCCB Division of the Royal Australian Chemical Institute which is given for sustained, outstanding research in the field of medicinal chemistry or chemical biology.

​Professor Andrew Wilks is a serial entrepreneur with over 20twenty years commercial experience, following a successful academic career at the Ludwig Institute for Cancer Research. At the Ludwig, Andrew discovered and named many novel protein kinases, including the JAK family of kinases, and went on to found Cytopia in 1997.

​Cytopia was one of Australia’s earliest listed drug discovery companies. Since then, Andrew has founded or co-founded ten companies that undertake self-funded drug discovery or provide drug discovery services to the Australian drug discovery sector. In particular, he is co-founder (with Dr. Xian Bu) of SYNthesis med chem, a global contract chemistry group with laboratories in China and more than 250 scientists world-wide., Andrew also (co-)foundedand The Pharm, a “venture-discovery” company that funds and manages drug discovery collaborations generated from academia.

​Andrew holds an Adjunct/Honorary Professorship in the Department of Medicine, Nursing and Health Sciences at Monash University. Andrew was awarded the Australian BioBusiness Award in 2007 and was elected to the Australian Academy of Technological Sciences and Engineering (ATSE) in the same year. He was awarded the Johnson and Johnson Ausbiotech Innovation Industry Leadership Award in 2016 and the ATSE Clunies Ross Medal (Entrepreneur of the Year) in 2017.

​Join us for this Flash Talk.

​Drug Hunter helps drug discovery professionals save time, stay up-to-date, and discover ideas by curating factual information and providing a platform for industry experts to share knowledge. Our goal is to provide an inclusive platform that empowers, educates, and connects professional drug hunters, and celebrates the important work being done by the heroes in our industry.