This event is sold out and no longer taking registrations. 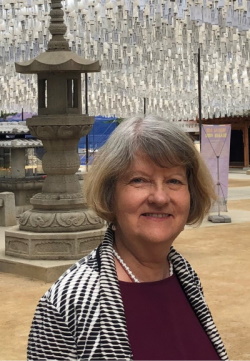 ​Fran took refuge as a Buddhist in 1980 in Lexington, KY at a meditation center affiliated with Tibetan Rinpoche Choyam Trungpa, founder of Shambala Meditation. She began studying with Guo Gu in January 2010, after attending English meditation instructions and retreats at Dharma Drum Mountain Monastery in Taiwan. Fran took Bodhisattva Precepts in 2010. Fran is currently the President of the Board of Directors of the Tallahassee Chan Center, and has been teaching Beginning Meditation Workshops and other meditation classes since 2015. She has also taught Taiqi (Tai Chi) for 25 years. Fran has been married for 43 years and is a professor of public administration and policy at Florida State University. 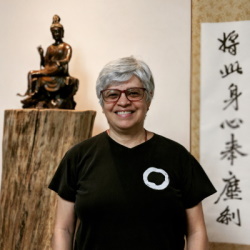 ​Janette began studying with Guo Gu in 2011 and took refuge in 2012 at DDM Taiwan. In 2013 she took refuge in the Bodhisattva Precepts. She was asked by Guo Gu to teach the Beginners Meditation Workshop in 2014 and has been teaching most of the Center’s beginner classes and retreats. She has a daughter and has been married for 28 years. She has also been a long time practitioner of Taiqi (Tai Ch’i). Janette is the Treasurer of the Board of Directors of the Tallahassee Chan Center and volunteers for most of the Center’s activities. She is a retired physics professor in Venezuela, and now works for the Department of Health. 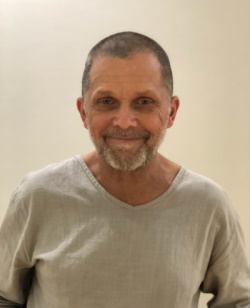 ​Dewaine began studying Buddhism in 1992 and started training with Guo Gu in 2009. In 2010 he trained as a timekeeper at Dharma Drum Retreat Center, and has been teaching the Beginners Meditation Workshop and other programs at the Tallahassee Chan Center since 2014. Dewaine took Bodhisattva Precepts in 2010. He is also a 2nd Degree Black Belt in both Tae kwon do and Pangai Noon Kung Fu. He is a father of three and has been married for 31 years. In his day time job, Dewaine is a self-employed contractor. 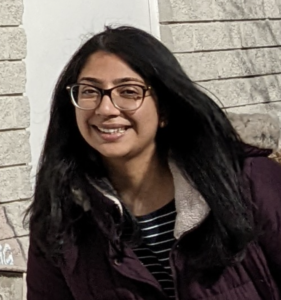 ​Learn more about the Tallahassee Chan Center at: https://tallahasseechan.org