​Today I thought I’d throw in a little bit of history as our world order enters yet another period of uncertainty and change. 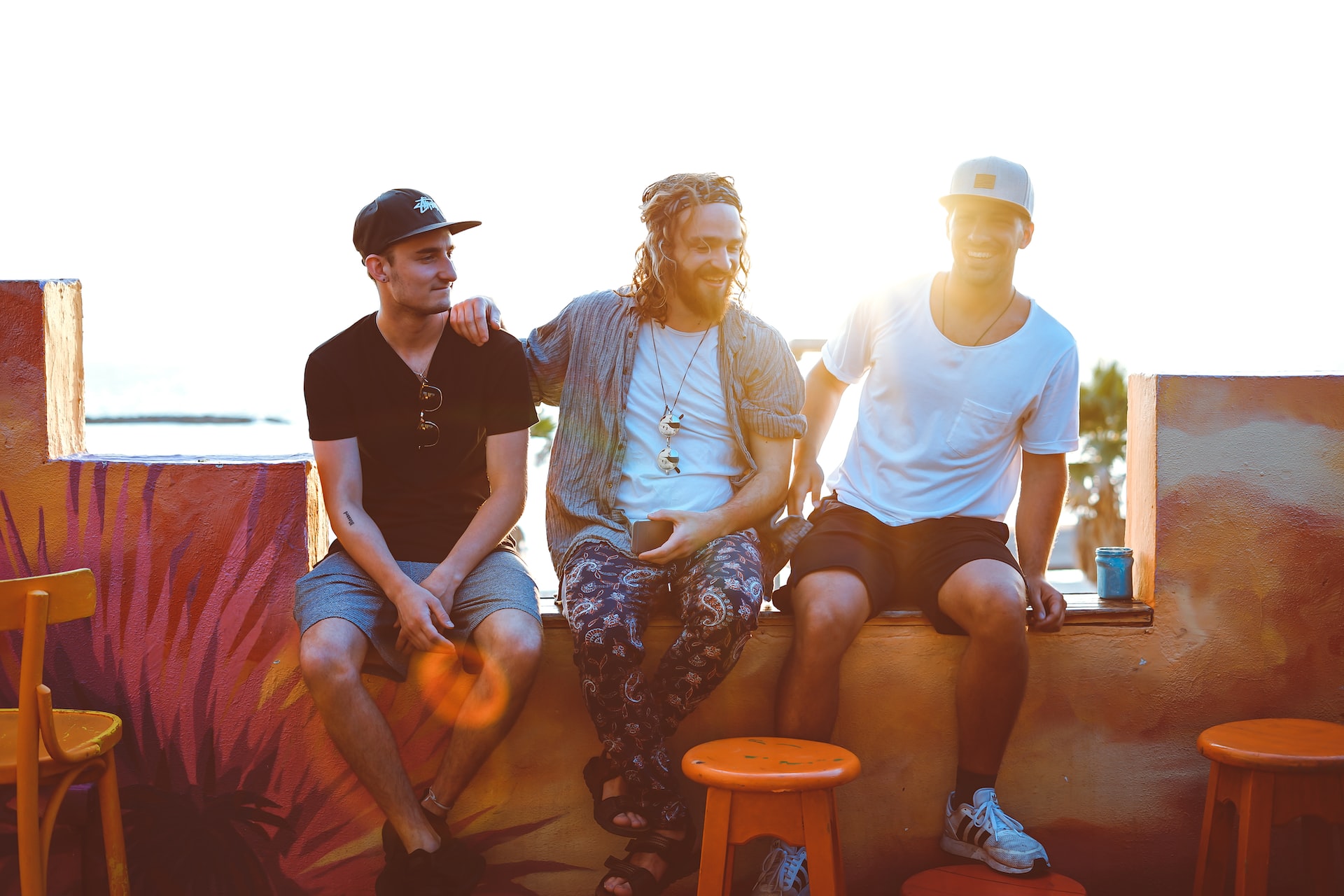 ​Not long ago while reading about Christianity in Europe and the US during the age of dictators, I came across a powerful Protestant social movement I’d never heard of. I should have heard of it, but it seems that traditional Anglo Protestantism was all but washed from social consciousness in the later postwar era while some of the spiritual movements, such as New Age (e.g. Theosophy), that contributed to the development of a rudimentary National Socialist ideology, flourished in the 1960s and beyond.

​Today, mainline American Protestantism is a dying social force that has been subsumed into an enfeebled liberal universalism that is lacking in any real moral conviction and standards.

​However, it wasn’t always that way. During the 1920s and 1930s a number of Americans sought a spiritual cure for the social ills that had taken hold of the country. Greed, promiscuity, speculation and the resulting political radicalism were threatening to tear the country apart. A terror campaign that put the 1970s to shame spurred the creation of the FBI, radicals took over towns and factories, and the government seemed to be losing control of much of the country.

​America’s social chaos and high levels of economic inequality were propaganda fodder for Communist and Fascist politicians, who rejected democracy as a failed political system. China was in turmoil, Japan’s military seized power in the midst of social unrest, Stalin was consolidating power over the USSR and Spain lapsed into full-scale civil war. Fascist Italy and Germany were comparative oases of calm and prosperity, and a number of European and Asian countries took note and followed the fascist path. Fascism was promoted by political parties in the US, UK and even Jewish Palestine.

​Having grown increasingly isolated from the rest of the world, America was adrift. In the midst of this alienating loss of direction, some sought a spiritual cure. One such man, a Pennsylvania Lutheran of Swiss descent named Frank Buchman, had a religious awakening in a church in England in 1921, subsequently channeling his newfound zeal into building a social movement that eventually had a profound effect on Europe and the US. First called “A First Century Fellowship,” it was eventually renamed the Oxford Group in the early 30s after Buchman’s teachings found a great deal of support in Oxford University.

​Soon, the Oxford Group’s message began to filter through American Protestant society. One man who fell under its influence was Bill Wilson, founder of Alcoholics Anonymous. While it didn’t cure Wilson’s habit (that came about during a treatment with hallucinogenic herbs), its teachings provided many of the principles of Alcoholics Anonymous. Today, that organization is the most important remaining institution brought about due to the Oxford Group’s influence.

​Buchman’s great talent for gaining the ear of high status elites, perhaps through a skillful use of flattery and avoidance of politically-sensitive statements, allowed him to enlist high ranking Americans and Europeans, including heads of state, including Franklin Roosevelt himself, in his cause. In what may have been the greatest political mistake of his career, Buchman made overtures to Adolf Hitler, hoping to prevent the fuhrer from waging war on what he saw as the great Protestant civilization of Northwest Europe and North America. His attempts to placate Hitler failed, as the Nazis had little regard for Christianity, seeing the world instead as the setting of an epic racial rather than spiritual struggle.

​When war loomed large over Europe and factories began once again to churn out bombs and cannon, luminaries at the Oxford Group decided that another form of re-armament was needed as well: a “moral re-armament”.

​Thus was born the “MRA,” an organization dedicated to promoting a Protestant spiritual revolution throughout the Western world.

​The recommended spiritual practices were as follows:

​1. The sharing of our sins and temptations with another Christian.

​2. Surrender our life past, present and future, into God’s keeping and direction.

​3. Restitution to all whom we have wronged directly or indirectly.

​4. Listening for God’s guidance, and carrying it out.

​During the war itself, MRA had little direct influence. However, the Oxford Group had a significant impact in the Nordic countries before the war, and may have contributed to the impressive local resistance to the Nazi occupation in Denmark and Norway. Norwegians put up a stiff fight against the invasion, and their resistance contributed to a number of essential operations in the North Atlantic theater. The Danes practiced a courageous civil disobedience that effectively stymied Nazi efforts to deport Danish Jews and other enemies of the Nazi regime.

​Perhaps the most important work of the MRA came in the immediate postwar period, when it opened headquarters in Caux, Switzerland and invited officials and heads of state to participate in the rehabilitation of Europe. Buchman stressed the need to bring the defeated Germans on board in the effort, and focused on regions with strong Communist support to put a check on Bolshevik influence and bring Germany back into the European fold. Back in the US, the MRA directed its efforts to bring workers and owners together in common cause by hosting MRA seminars for union leaders and management. This latter effort was apparently a success; class conflict in the US was effectively kept at a minimum during the sensitive early postwar years when the global economy was very fragile. Stalin recognized the influence of the MRA, prompting Bolsheviks to rail against the organization as an impediment to class warfare.

​After Buchman died in the early 60s, the MRA slowly fell out of favor with the new generation of intellectuals. Its old, revivalist Protestantism seemed out of place in the rapidly modernizing world, and campus radicals described it as a right-wing cult, which was hardly fair given its considerable contributions to the defeat of fascism and the triumph of democracy. But the old-school Christianity and message of unselfishness were highly unfashionable in that era of self-actualization. By the 1970s, progressive spiritual movements had either adopted Eastern mysticism (as interpreted by Westerners) or a grassroots Christian fundamentalism that was so essentialist that it broke even with traditional Protestant tradition.

​Today, all that remains of the MRA is an NGO that appears to work mainly with third world countries promoting quixotic solutions to the insurmountable problems that plague much of the developing world. The animating Protestant spirit behind the original organization has all but vanished, as has its influence in the West.

​When I look at the course of the MRA, which effectively spanned five decades from the beginning of Buchman’s First Century Fellowship, I wonder which institutions will be next to fall out of favor, and which ones we can look back at as having made an important contribution to the world we have known for the past couple generations. There are many candidates, but what strikes me today is that some of them, such as the Open Society Foundations, have already begun to make a slow exit from the scene. I wonder, in some fifty or sixty years’ time, whether our children’s children will even know that they ever existed.

Once you register, you will be able to join the event.
EventCryptoPricingHelp