​"May 22 of every year is celebrated as Bitcoin Pizza Day, where a Florida-based computer programmer named Laszlo Hanyecz paid for two pizzas with cryptocurrency and became the first man to use Bitcoin for any commercial transaction. 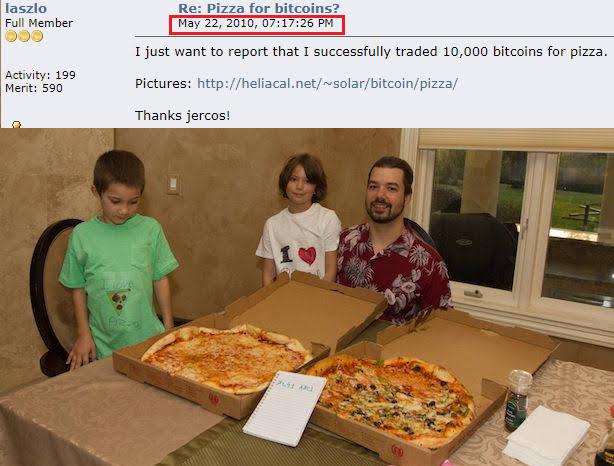 On its 12th anniversary in 2022, join us for the Bitcoin Pizza Day Party. Bring your friends, make new friends and take pleasure in enjoying the night and partying. 🍕

This is an invite-only meetup that will be held in Delhi, India on 22nd May 2022.

Thanks to our sponsors Bliv.Club, Soclly, Desi Crypto, and GoSats! 🚀 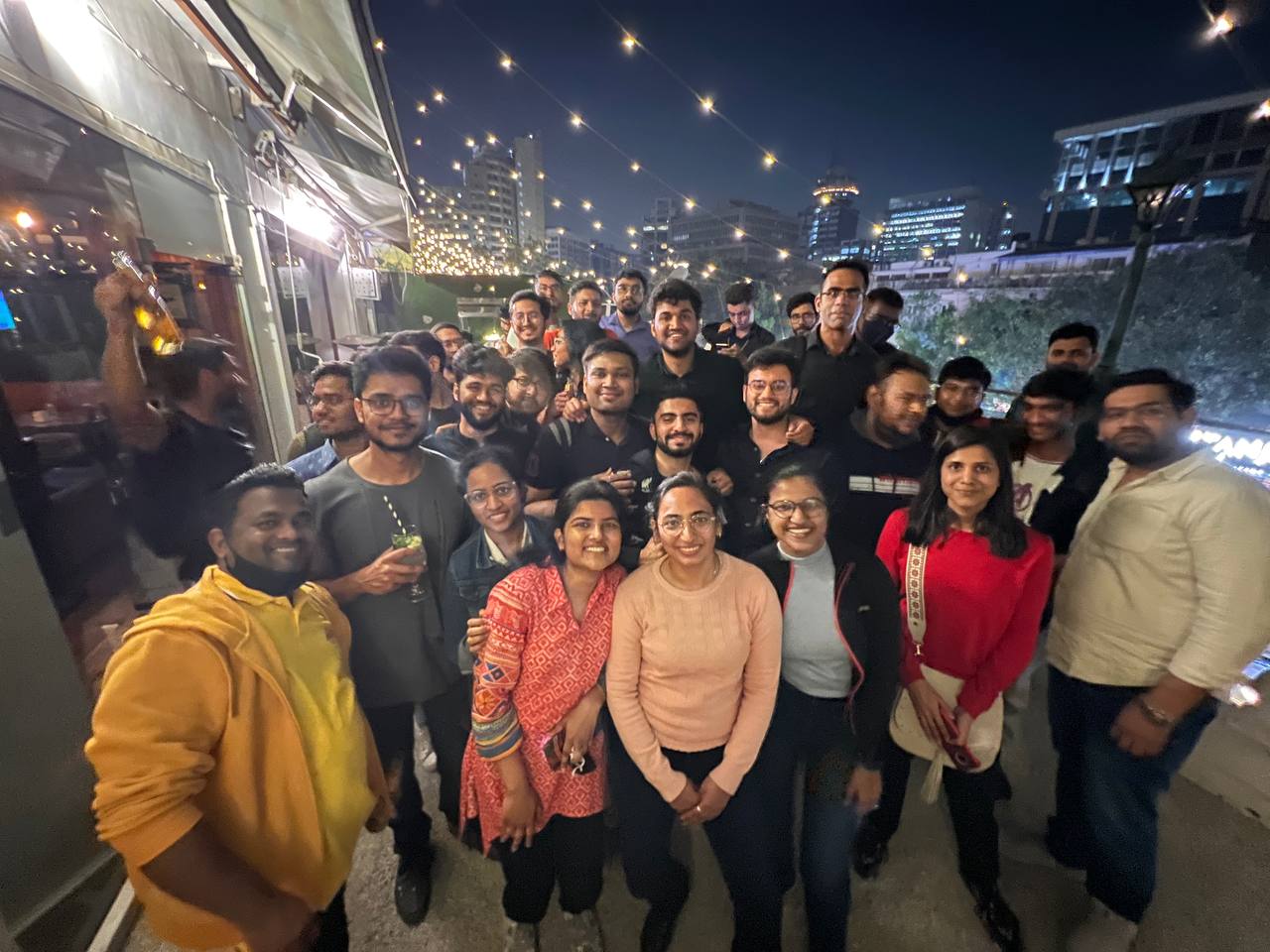 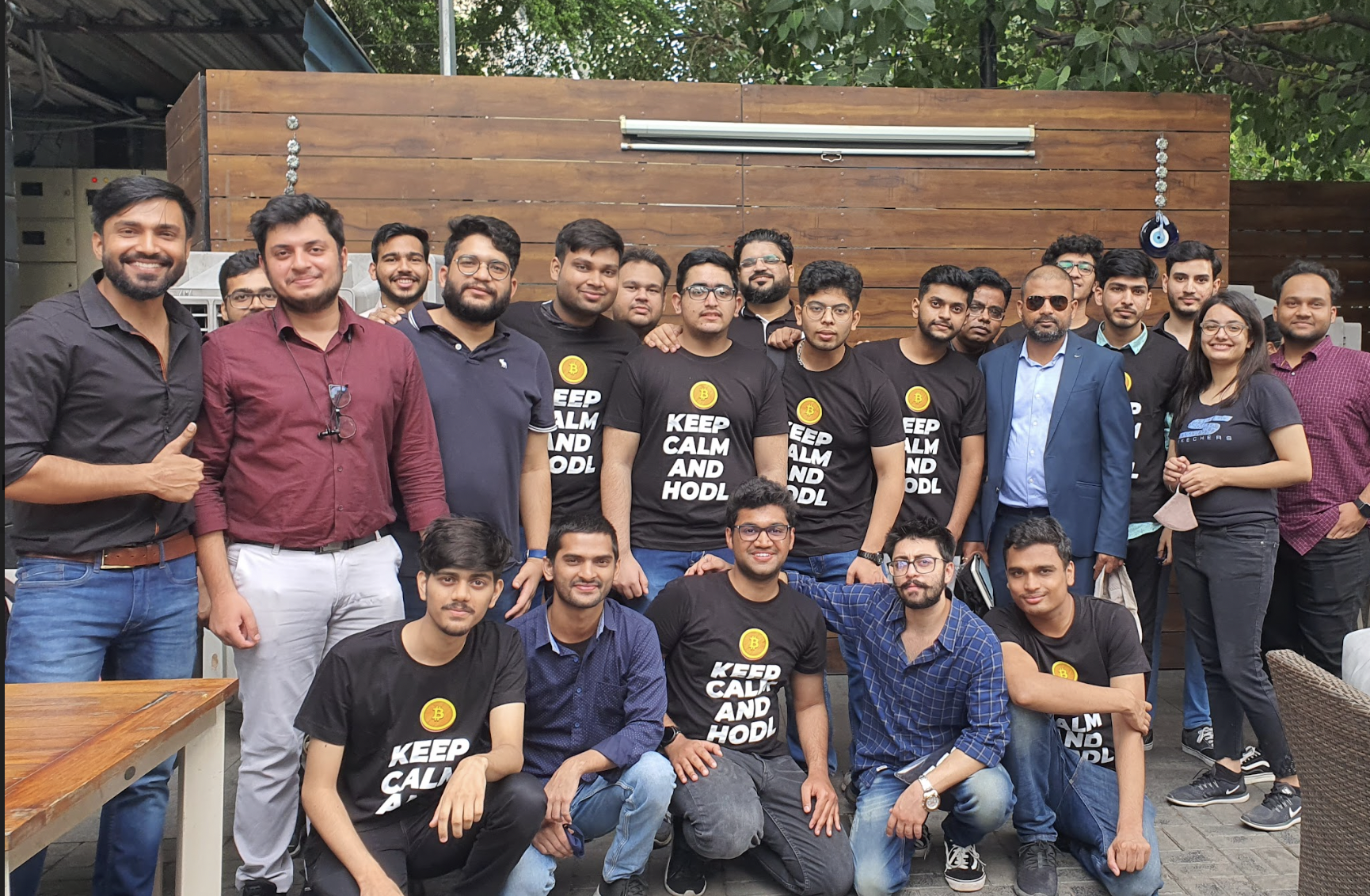